Skip to content Skip to footer
Health AlkemyHealth is a Choice 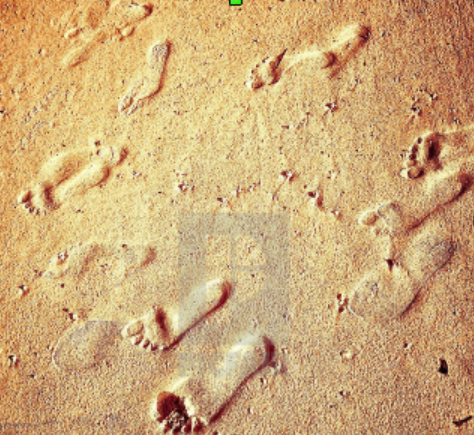 In all my experiences in health, the one that “came out of nowhere” was an insight about how to reach higher levels of health.

I was struggling with feeling horrible in the mornings into my early 40’s, and I have always been a morning person. I love my mornings: seeing the sun, the birds singing, the fresh dew on the plants, the chance to live another day, all positive reasons to get up and start.

However, over the course of advancing my practice, I chose to work late hours giving bodywork and health coaching, sometimes not getting home until 10pm.

In my “learning to give healing energy” and recover my own sense of well-being, I saw how much a caring heart-ed person gives, and often, how little they get in return.

This is not because they are bad people or “don’t do it right,” it’s because they usually do not ask for help and support! Ask and it is given, an old line that is true.

My own, “not asking” was to get into a pattern of using cannabis after work, like a “Miller-time” beer commercial, I believed ‘I deserved” to have whatever I wanted after long days work. So I would do some yoga, smoke some cannabis, eat some snacks, and watch comedy, science fiction, and distract myself from the issues so many people would bring in to me. Slight back story is since a teen, random people and those I know would and will tell me their life story, their problems. I wondered why as a teen, some “mall-rat” homeless person would wander up to me and begin ranting all their problems in my ear. That takes a toll on any heart. And I had reached my upper limit of intake of hearing problems, complaints, and gut/heart wrenching stories of pain, suffering, betrayal, medical idiocy and greed, outright lies, and more.

So my evenings were spent really enjoying myself, the money I earned went to snacks, nice bed, yoga supplies, internet and cable TV, and more. I did not want to change. I thought I was happy.

Then after a few years of this, the morning suffering became unbearable. This is usually when most of us take action = when we are in enough pain.

My pain was hip tightness, headache some days, indigestion on others, nausea some days, bad mood others, and no desire to surf was a final outcome after years of working on study, practice and service to others. I had suicidal idea-tions quite often also.

Once I started getting up to 40’s. My body began breaking down.

A few mistakes I later learned:

I had learned “meditative self-inquiry” years earlier, and was asking how to fix this. It was not as simple as just stopping the night eating, as this had some value. It was the way I was approaching it.

So after months of “what to do, how to do it, and when to start…?”…an insight came. I was later to learn and remember, these “insights” were Divine intervention. I call it “angel intervention” now and know I have to ask for help to receive it. But I did not know at the time.

I woke one morning, feeling really awful, and was starting to be “open to anything.” I had nausea, a headache, body aches, and felt listless and lifeless. Lying in bed, an insight, a memory came in. I had read a cheesy book years earlier called, “Mystical Experiences in 30 Days,” with 30 daily meditations one could follow to generate “mystical experiences.” Some of them were really interesting. Like one was to watch the 10 or 11pm newscast on TV, but one had to turn off the house lights, all of them, and the volume of the TV. The task was to observe the commentators body language, the colors, the backdrops, and setting on the TV. It was scary and never did more than once. This is how I saw the “news” was fixed and meant to harm us on some level.

But the great insight was out of this same book! On this fateful morning, it came in like a fresh breeze, and it was a memory of another experience via that book. It was to go on a trip in the car or other vehicle, and on the way to the destination, to look for the part of myself THAT ALREADY did the trip and to ask this “future self” for any insights as to the trip, or things I should know. I got valuable insights from doing this process a number of times.

I sat with a feeling of “oh I know what to do now!” Wonderful! Could I take action?

I saw I needed to have Morning Guy/Craig get in better relations with Night Guy/Craig. Morning Craig was pissed at Night Craig for taking all the good and fun and not sharing the love!!!

So a term came through as I sat in meditation one morning. I needed to have “Future Craig Veto” at night when getting home. I had learned some AK (Applied Kinesiology) or Muscle Testing (one could use pendulum also which some do) and I knew my body would respond well to future well being and care.

“Self-Muscle-Testing” is simple and if one has any degree of self-awareness, it can be easy. One simply feels a “lean-in” or strong when the item of inquiry is introduced. We can inquire about anything, and if we feel weak, withdraw, contracted, tension, or other negative feeling, then likely we are not going to do well with item of inquiry. However, many of us are conditioned so much that we have to loosen the conditioned responses to feel the REAL ones.

One night when I got home, the choice came to me. The Grace of remembering to use the tool. That was key. Without Grace, we have NOTHING. We are asleep during the day without ir, living out programmed patterns and conditioning from USA inc and Brainwash Media/Education. Grace is the arising of insight, of love, of appreciation, of insight, of “waking up’ during an argument or silly unconscious pattern like I was in.

I simply asked “Morning Guy” what he wanted. It felt weird for a few nights, even a few months, but with practice, I was able to stop chocolate (not good to have a stimulant before bed), and begin to be more aware of my carbohydrate overload. Awareness was key. I got to see I was not a victim, I was causing my own suffering. I had to learn other forms of self-care that were more sustainable. 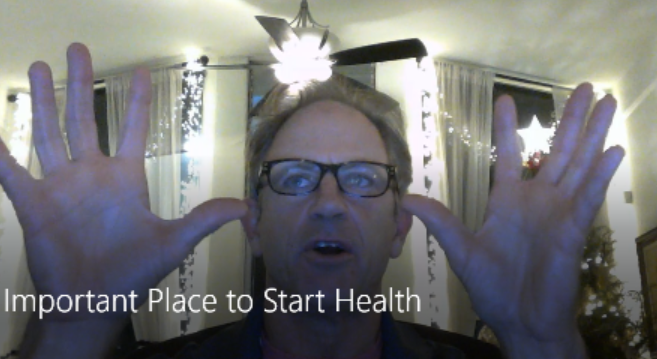 I had already been doing daily yoga and sitting practice for over 15 years, so it was a matter of isolating the evenings as the biggest challenge, and unite my parts of morning and evening. I even read some studies of eating problems and most people with evening cravings that are too high is because they do not eat enough for their first meal before noon. Getting enough food in early in the day is vital as our digestive system is most active from sunrise to about 1-2pm.

I began reading some Jungian psychology and learned about “The Inner Marriage.” Of the two sides of the brain, or our inner Anima and Animus (masculine and feminine parts) that need balance and awareness. I could see where I was “divorced” to myself, the night guy and morning guy were at odds, so self love dictated union of these two parts.

Now, 15 or more years later, I can see how important this step was for me. Do I still struggle with evening eating too much? No and yes. There are times – a lot less frequent – when I still get snagged, like our last move to a new place, really took a toll on my psyche,

Notice this; when we have an insight, catharsis, epiphany, realization, WHAT FOLLOWS ALWAYS IS LIFE GIVES US A CHANCE TO EMBODY IT. Life sorta says, “ok you think you got this, now lets drop down into the heart and guts and see how awake and aware, and willing you really are???!!!

And the “lesson” will repeat in many forms – usually when we are most asleep at the wheel – until we “get it.”

Our Future Self is counting on our Present Self to “get it” so it can be more, be better, be more full of life and light and love!